Explore the power of the spoken word

Discover the works of Langston Hughes, Walt Whitman, Maya Angelou, Emily Dickenson, and so many others. See the people they were. Learn from what they say, and how they say it. Dig deep into a poem that resonates with you and write original spoken word response pieces as you explore ways to use your own voice. Our popular and engaging Get Lit program is available to Stanza students grades 6-12. Get Lit is for students who want to...

“I believe anyone who has a story should consider taking Get Lit. Students do not need to be poets when they begin this journey. It’s magical how they transform into some of the most amazing poets once they unlock their minds and begin to connect cognitively and emotionally with the classic poets they explore.” Teaching poetry is one of Marilynn’s greatest passions. She
has a gift for helping students learn to believe in themselves and their abilities.

Each year Marilynn encourages her students to enter into the prestigious Get Lit Spoken Word youth poetry competition, held in Los Angeles. Her students have met great success with several now fulfilling their dreams as professional poets in the Get Lit award – winning youth poetry troupe. Marilynn’s students have been featured in several prestigious projects, including the film Summertime, which premiered at the Sundance Film Festival in January of 2020. Most recently, two of her students were featured on the Grammy Nominated Spoken Word Album, 6 Feat, released in August of 2020.

Plan A for students who want a truly personalized learning experience. 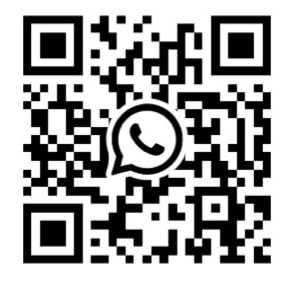